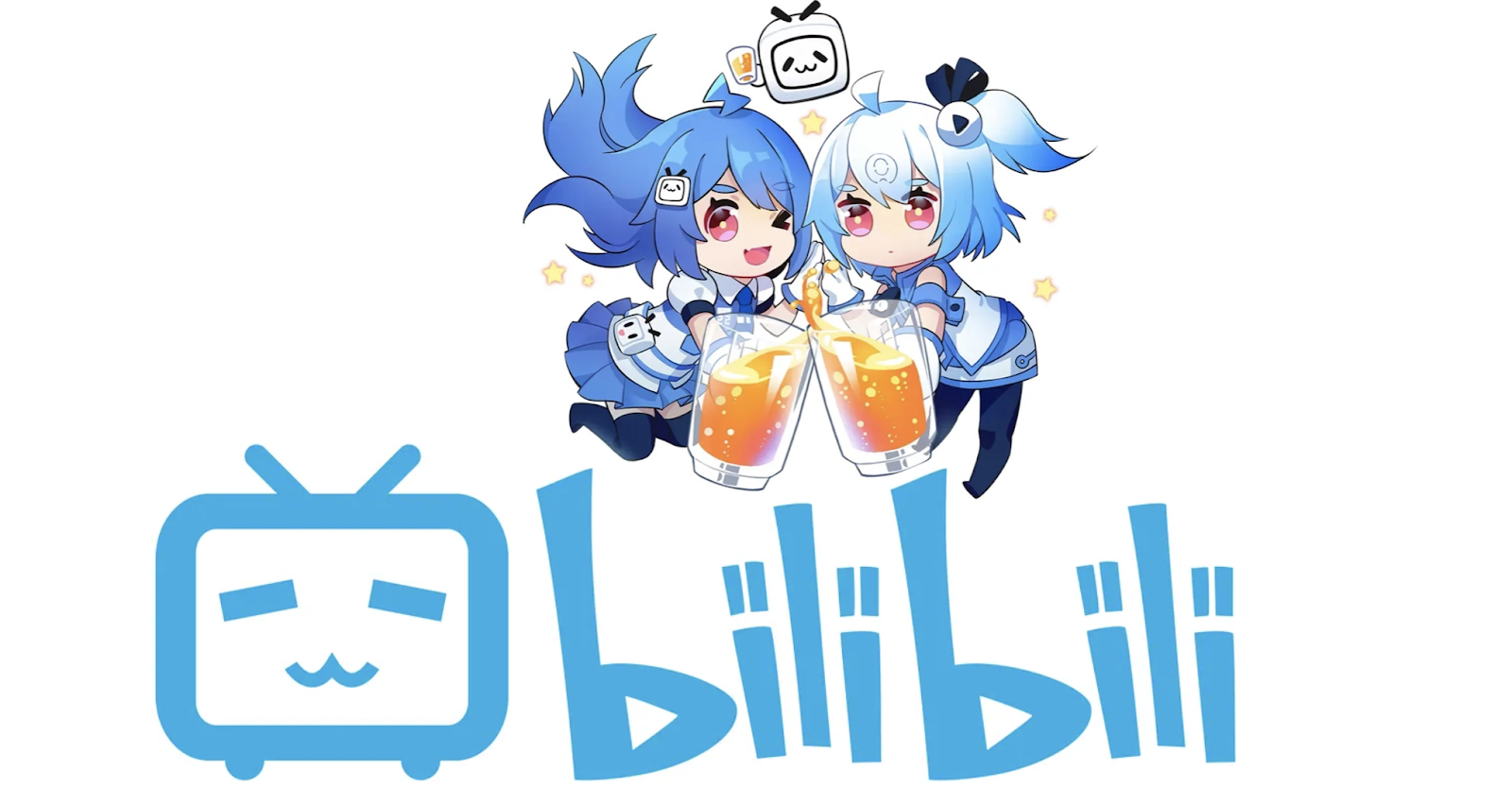 What is Bilibili and What Happened to it

Bilibili (BILI), nicknamed B Site, is a Chinese video sharing website famous for the quote “powered by love” 用爱发电 and the danmu (弹幕) system, a form of video comments where scrolling user/viewer messages are posted on top of the video in real time.

Since the mid-2010s, Bilibili has expanded to a broader audience from its original niche market of animation, comics, and games (ACG). With monthly active users (MAU) surpassing 300 million, Bilibili has become one of the most popular Chinese streaming platforms with videos including documentaries, variety shows, and other original programming.

It seems, however, more active users does not equal revenue, and more certainly does not equal stock growth —— this past week, following the Q2 report, shares of Bilibili fell 18%.

For Bilibili, the dilemma between a growing user base and falling profitability is becoming a more and more dangerous balance: while the capital market is pushing BILI to accelerate its pursuit of profit goals, its average revenue per user (ARPU) continues to fall as it went from $8.56 last year to $5.42 in the latest financial reports.

What went wrong with our “powered by love” Bilibili?

The video game industry is regarded as one of the most profitable industries, mostly because of the high demand for paid in-game items. However, Bilibili’s mobile game revenue has been declining since 2021Q2. The company attributed this to a “lack of popular new exclusively distributed game releases” in their financial report for the second quarter of 2022. In other words, the life cycle of its old games is nearing the end, but new games lack enough market to contribute incremental revenue. In its struggle for new games, Bilibili merged a number of external game studios, which directly caused R&D expenses to soar by 70%.

In terms of advertising revenue, Bilibili historically rejected pre-movie adverts at the cost of losing the most profitable product of the advertising world.Bilibili only generates $0.54 revenue per MAU, about one-fifth of that of Kuaishou ($2.67), a Chinese video-sharing mobile app.

Known to be “powered by love”, Bilibili also found it difficult to convince its users to pay for its live-streaming services.

Using live-streaming revenue divided by MAU, B Site generates less than $0.57 whereas Huya, a leading Chinese game live streaming platform, made it to an unbelievable $3.5.

For e-commerce business, since December 2018, Bilibili has been cooperating with Taobao, the Chinese e-commerce platform under Alibaba, to promote the integration of

its content and e-commerce. But without a clearly defined e-commerce service, the revenue contribution only increased by 4% year-on-year with little room for significant change.

Short videos, which correspond to the “Story Mode” highlighted in the Q2 earnings report, are naturally suitable for advertising and e-commerce, the two most profitable online platform services.

For video creators, short videos are much easier to create and post, which can in turn increase the activity of small and medium users. According to the earnings report, the number of users with more than one million fans in Q2 grew 58% year-on-year, of which 60% benefited from short videos.

For viewers, shorter videos result in a higher number of videos viewed per unit of time. And no matter how much users reject short videos, the fact is that B Site “Story Mode” play volume has increased four times, accounting for nearly 1/4 of the total play volume,

and this proportion will gradually increase in the foreseeable future. The overall traffic of Q2 B Site community grew 48% year-on-year, mainly due to short videos.

The relationship between video platforms, video creators, and general users remains an unstable triad. The platform needs the creators to attract users, the creators need the traffic of the platform, and the users want more but cheaper videos.

Each platform may have its own way to balance the triad, and for now, it appears TikTok has the perfect solution: the platform bids to decide who is most watched, and therefore receives an undying cash flow from all who want an audience.

B Site has been trying to make a stable profit, but at the same time it can’t give up its community culture of free and enthusiastic videos, which is exactly what started the platform and what attracted its users.

Short videos or not, the site “powered by love” has a long way to go.